It all started with the book Crafted Meat from the german publishing house Gestalten Verlag. The german food activist Hendrik Haase initiated the book based on his passion and work with artisanal butchers. When Michael Museth started reading the book in Denmark, shortly after its release, the idea of an international network of proud butcher’s immediately began to unfold.

The past year Michael Museth had searched for craft based butchers for his own business in Denmark, but were unable to find any who worked from old traditions combining key elements of craft and knowledge. “When I saw the book, I knew it was the right thing to do. The problem of proud, skilled butcher’s with a passion for quality, craft and tradition apparently wasn’t just a danish challenge”, Michael Museth says.

Six months and a lot of emails, phone calls, gatherings and volunteering work later Butcher’s Manifesto was an event in Copenhagen, august, 2016.

In a professional workshop, the 25 passionate craft-based professionals developed, agreed on and committed to five universal key values. The five points that make up the manifesto represent the essence of discussions about quality, training, craft, traditions and last, but not least, the consumer – after all, if no one demands quality products, there is no point in making them.

BUTCHER’S MANIFESTO is now a growing establishment of a professional network of representatives of the butchers craftsmanship. This union of international members is a countermovement in response to the absence of quality and traditions in the food industry.

The main goal of the NGO is to preserve traditional butchery methods and techniques and passing this knowledge and know-how on to future generations. 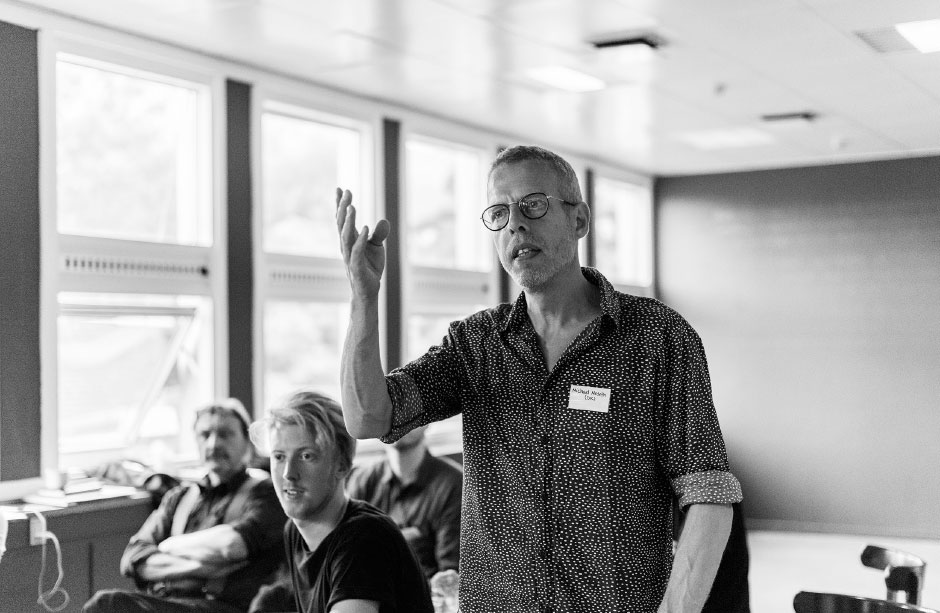